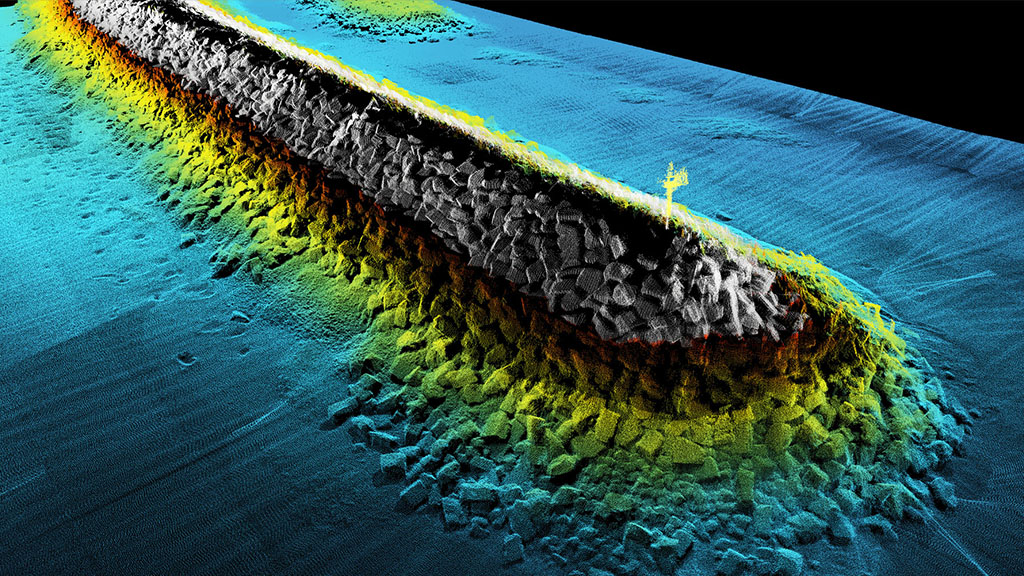 Ocean Surveys performed a breakwater inspection through multibeam hydrographic and vessel-mounted laser scanning surveys of the Burns Harbor Breakwater in Portage, Indiana. The survey data enhanced the District's ability to assess existing breakwater conditions both above and below the water ...
Read More 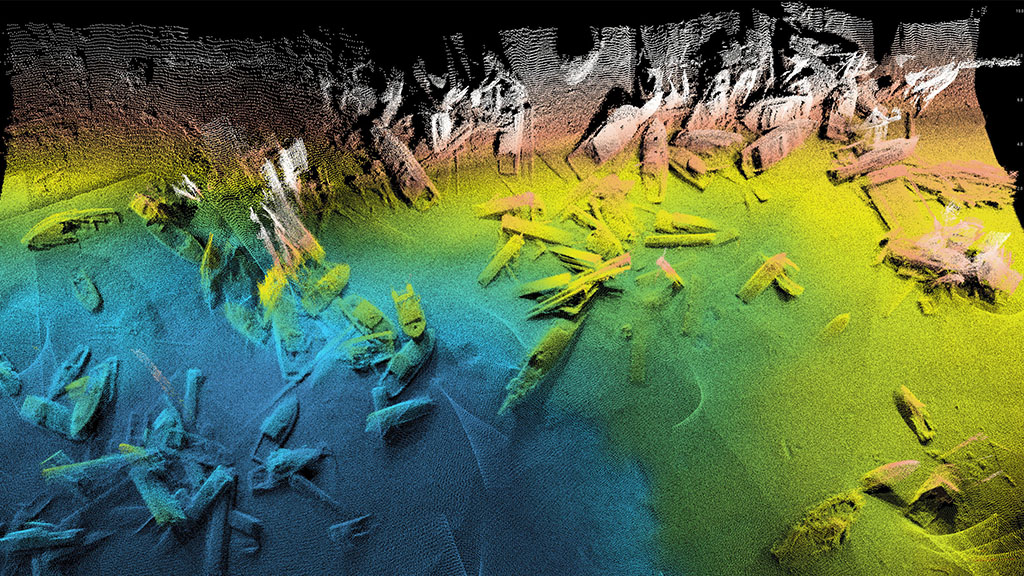 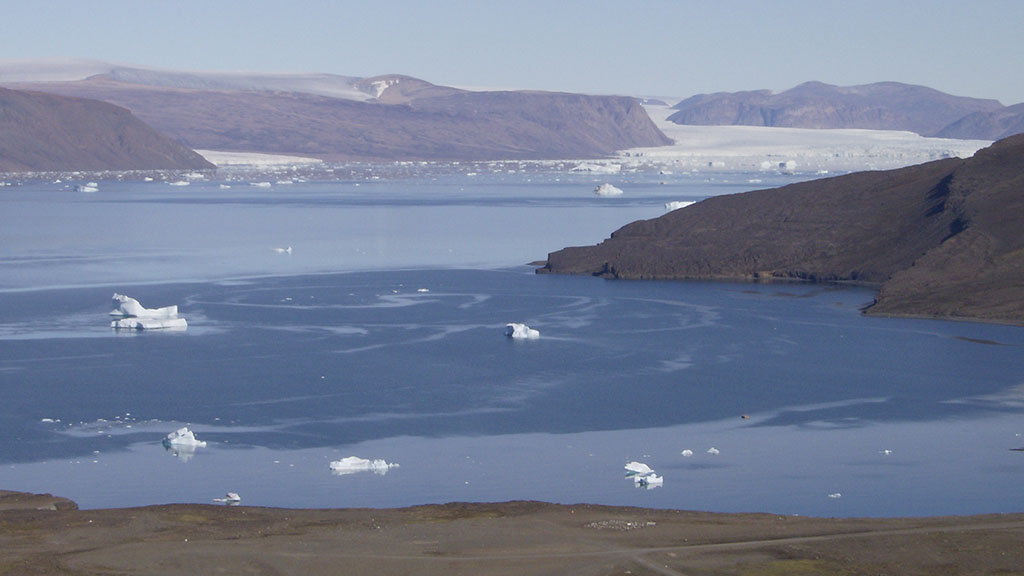 The U.S. Air Base in Thule, Greenland is the US Military’s northernmost installation with the world's northernmost deep-water port.  The port is open for only a few months each year during which time all bulk cargo and fuel bound for ...
Read More 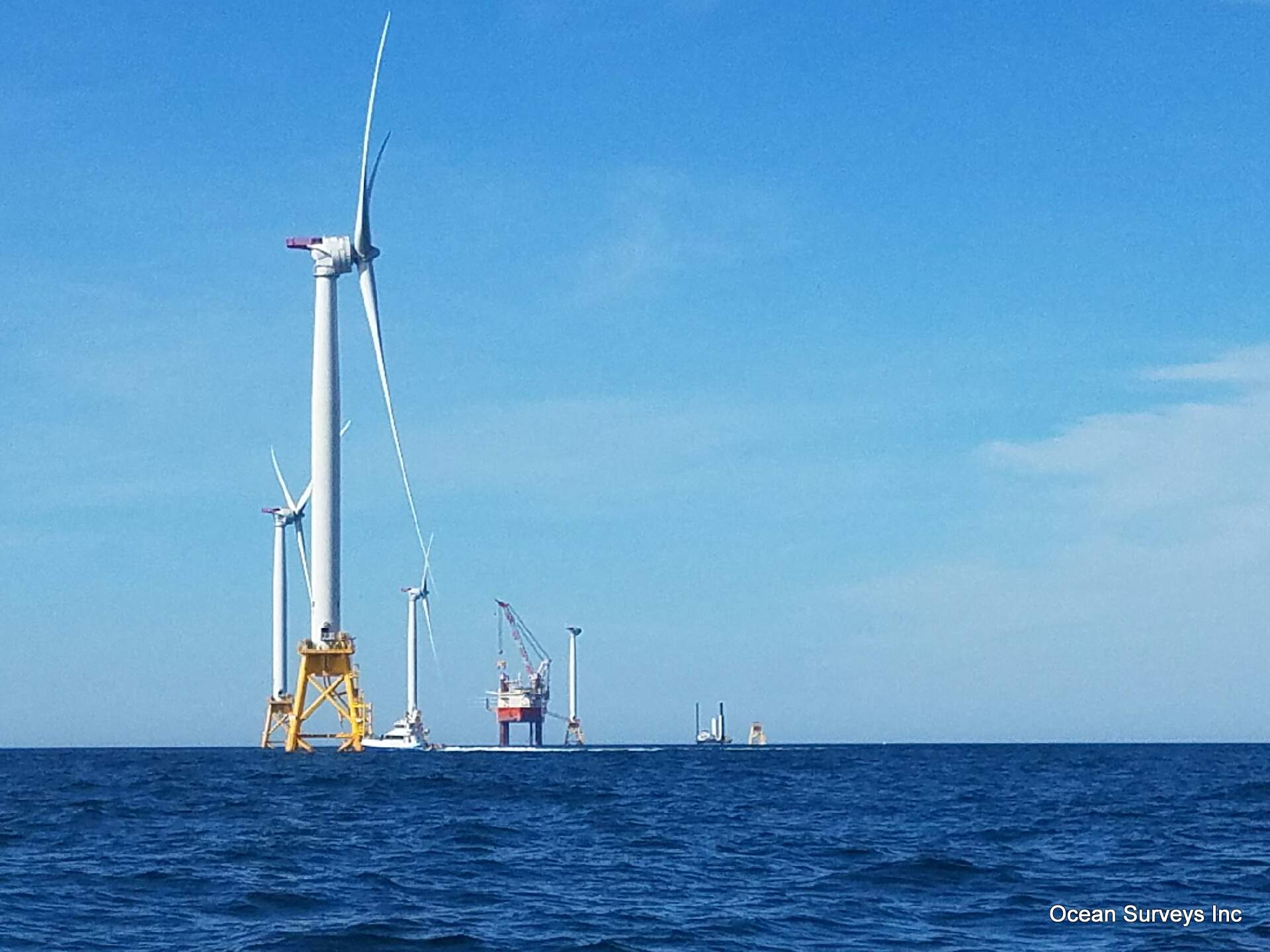 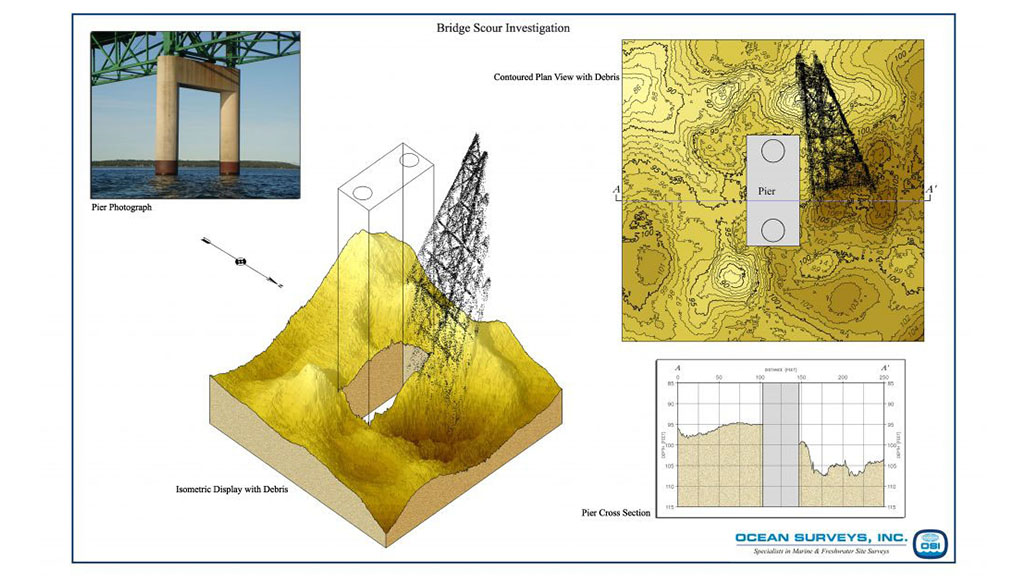 The Mackinac Bridge is among the 20 largest suspension bridges in the world. It has a total length of approximately five miles and a main span of 3,800 feet. As part of a scour investigation, Ocean Surveys performed a multibeam hydrographic survey ...
Read More 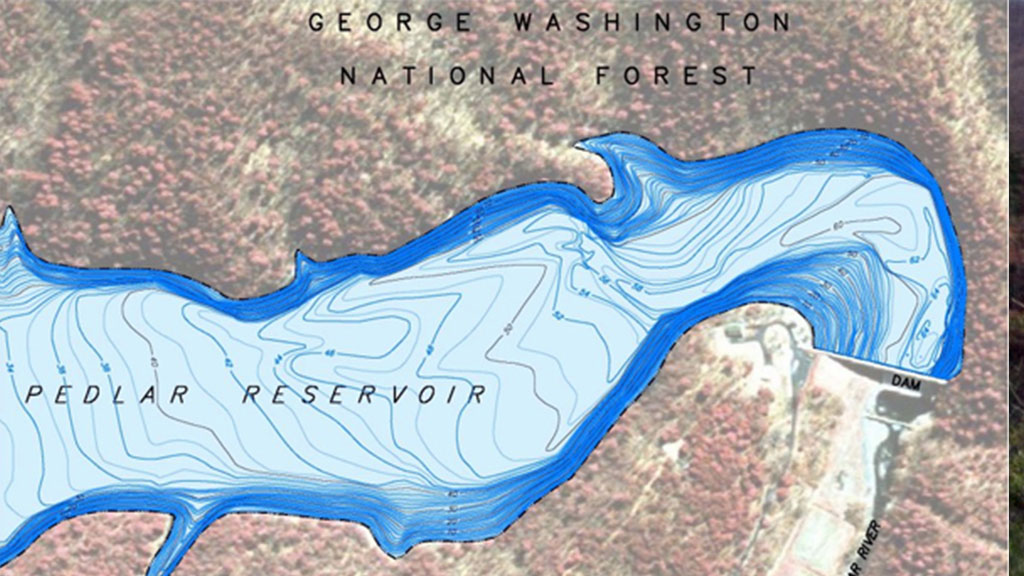 To support a reservoir siltation analysis of the Pedlar Reservoir, Ocean Surveys performed a detailed hydrographic survey and calculated the existing capacity. Following completion of the survey, a Digital Terrain Model (DTM) of the reservoir bottom surface was created and ...
Read More