Instrument moorings were deployed to capture the temporal nature of the plume and ambient lake temperature, and to monitor lake currents in the vicinity of the discharges.

The thermal plume was mapped with vessel-mounted temperature sensors and vertical profilers on three consecutive days. 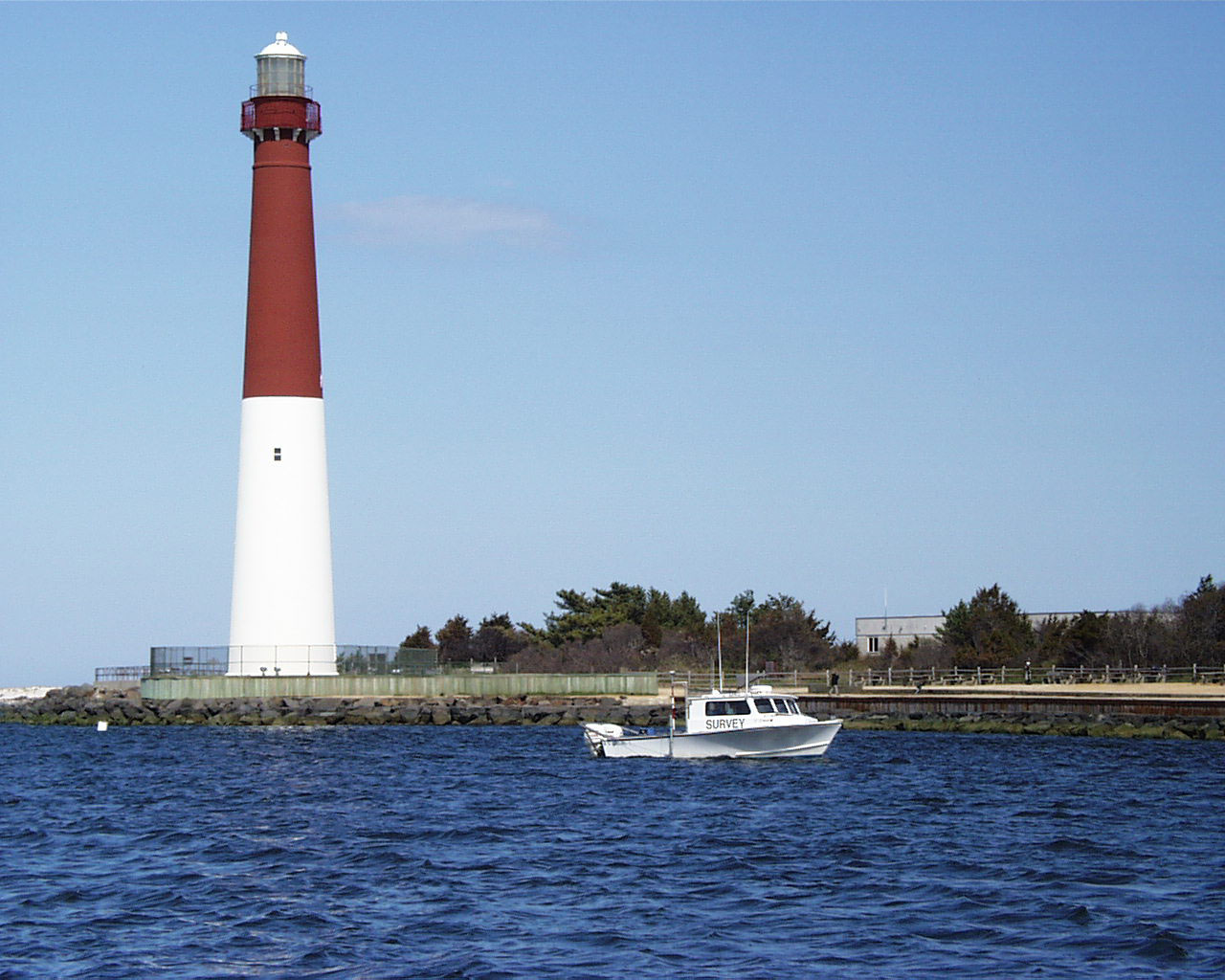 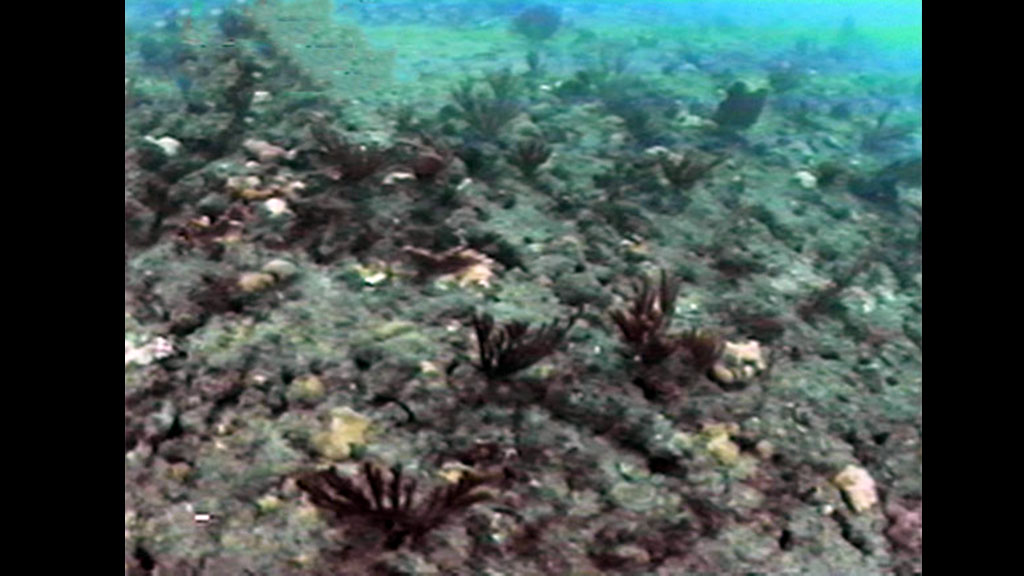 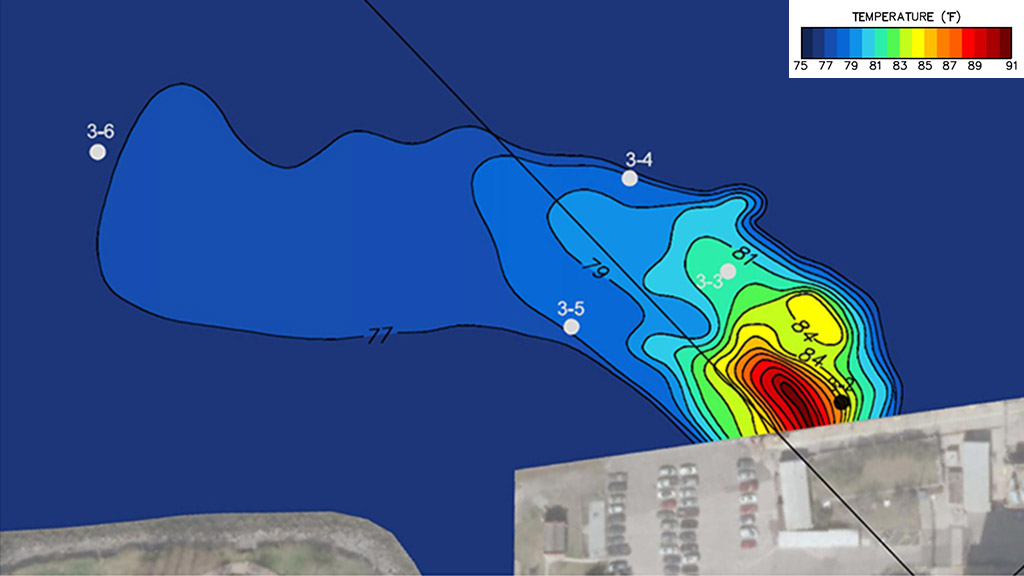 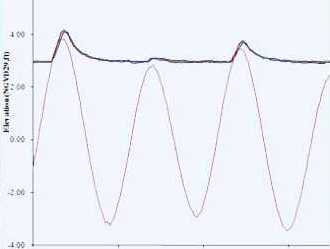 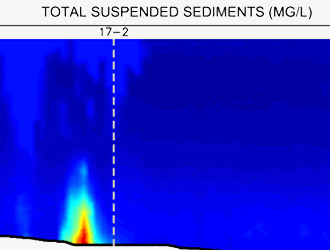 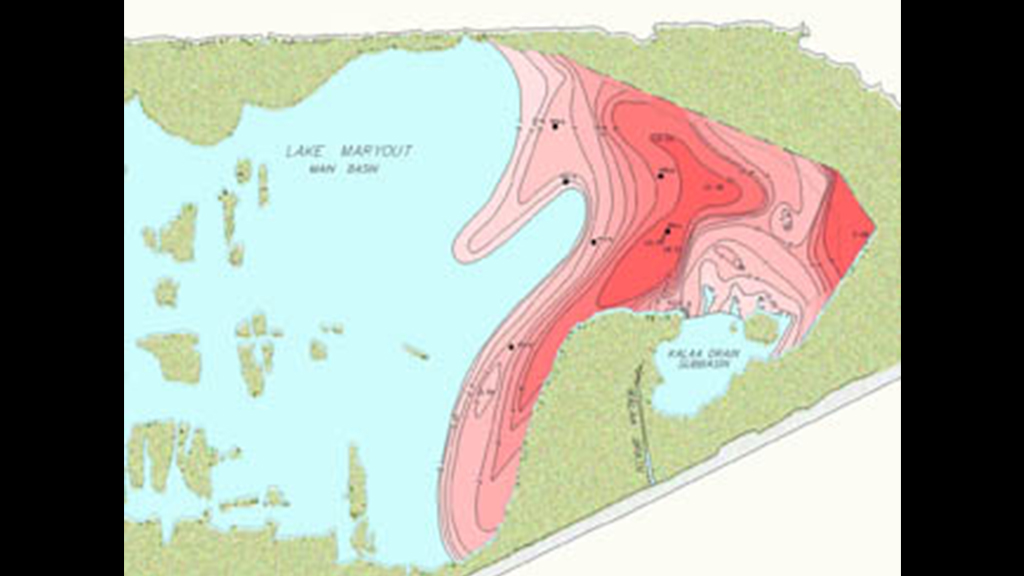 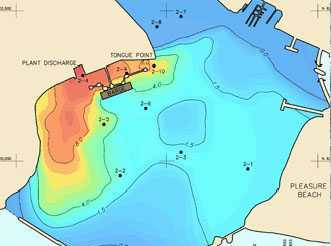 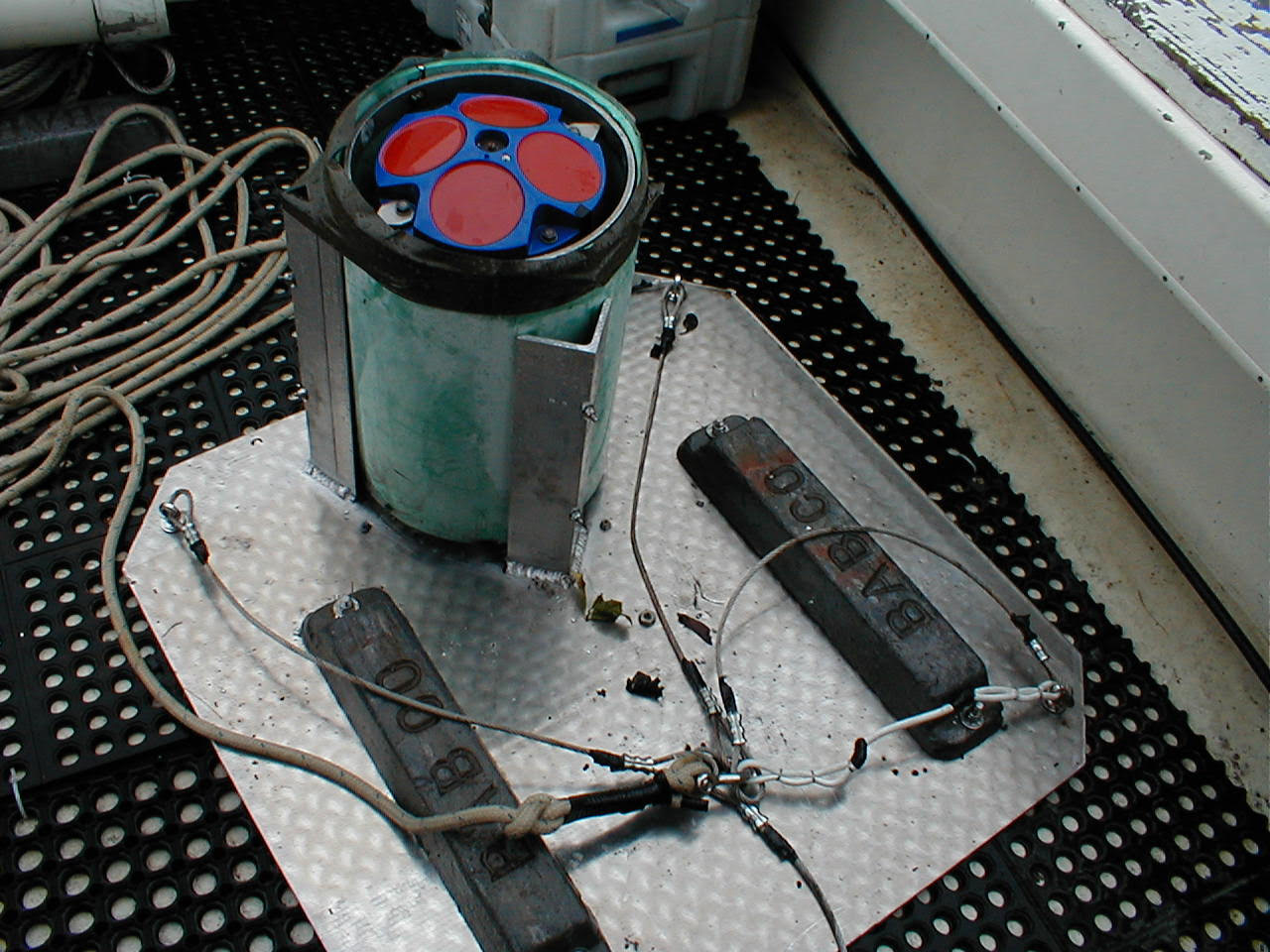